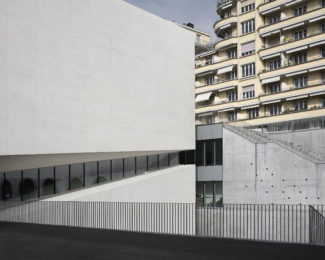 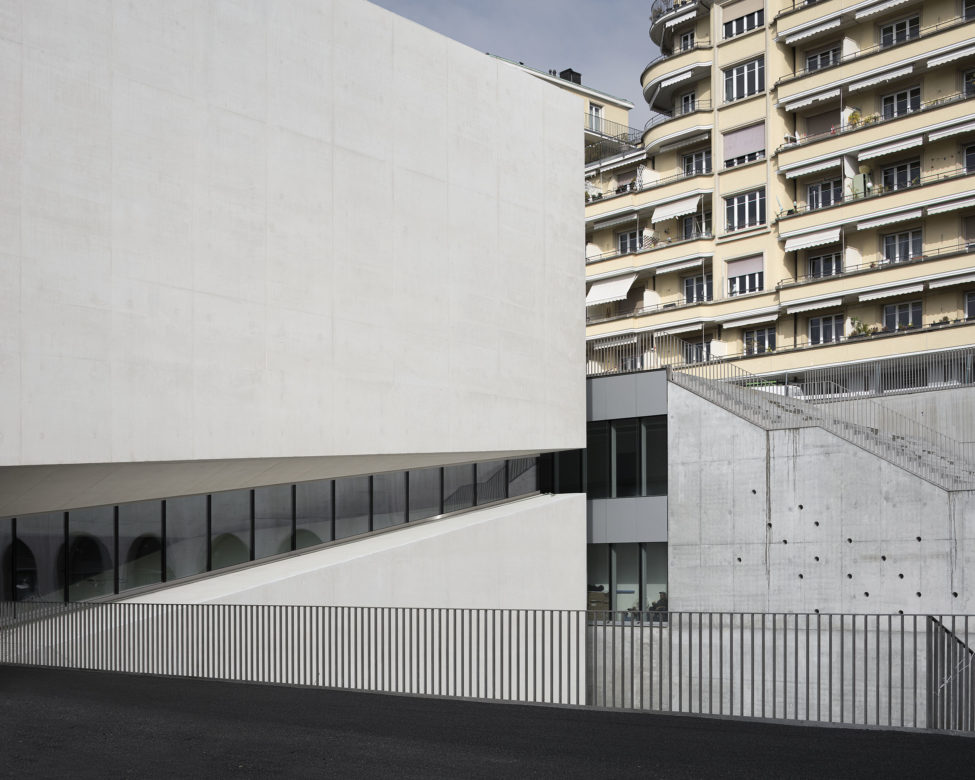 mudac – Lausanne’s Museum of Contemporary Design and Applied Arts – is the only institution in Western Switzerland entirely dedicated to design.

It has developed its identity and international reputation through hundreds of ambitious and often unusual exhibitions and continues to pursue a policy of openness and exchange between the many disciplines of contemporary creation.

Its programme showcases designers and artists at solo exhibitions and extends to exhibitions that question the public on contemporary social issues. It demonstrates the museum’s interest in the world and in the wide scope that the term design itself can encompass.

The diversity of points of view of each project has enabled mudac to assert itself both on the national and international scene by offering its exhibitions to its counterparts. Europe and Asia have thus been able to discover exhibitions made in mudac on numerous occasions.

Open to collaboration, mudac regularly works with the various universities in Western Switzerland. Its research is regularly published in its own catalogues, where numerous invitations are extended to researchers from all disciplines. 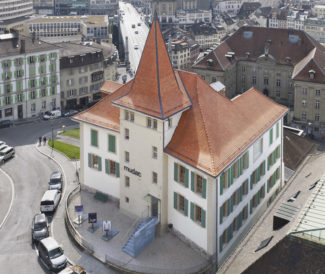 From 1967 to 2000 at Avenue de Villamont, then from 2000 to 2020 at Place de la Cathédrale, and today at Plateforme 10, mudac continues to foster cross-disciplinarity and the dynamics of exchanges with other disciplines. 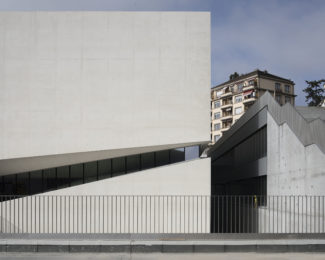 The project by Portuguese architects Francisco and Manuel Aires Mateus brings together two museums in a single building: mudac and Photo Elysée. 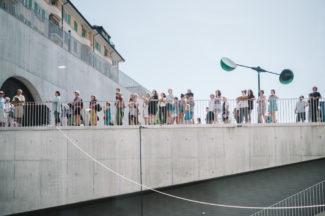 The reunion of the Musée cantonal des Beaux-Arts (MCBA), Photo Elysée and mudac, together with the Toms Pauli and Félix Vallotton foundations, forms a new 25,000 m² arts district in the heart of the city of Lausanne.