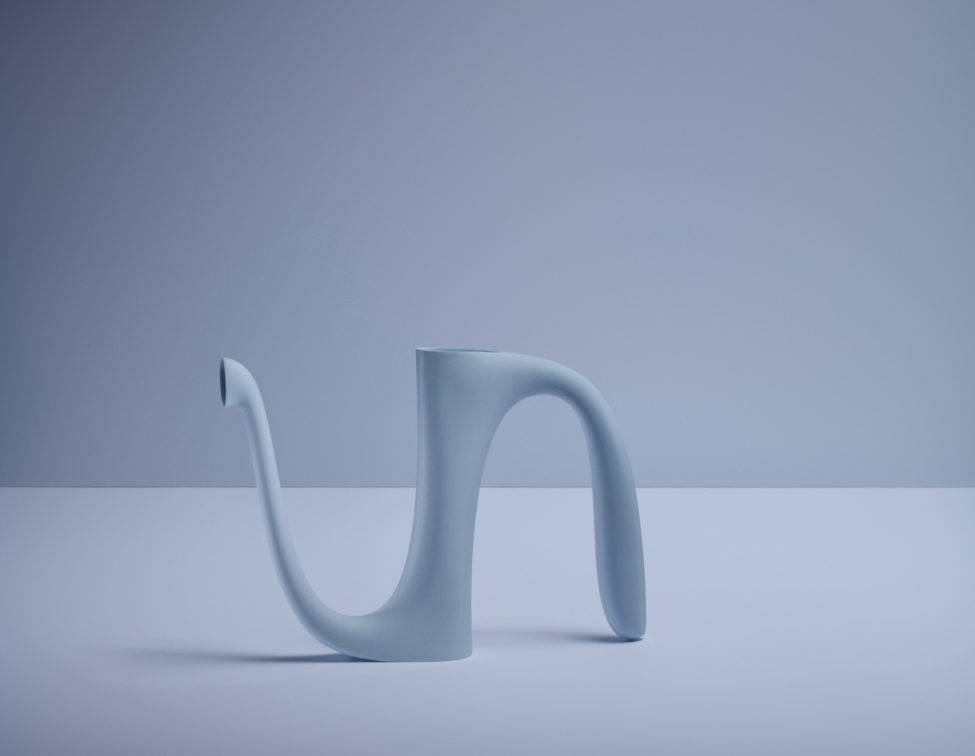 This is the first large-scale retrospective to focus on the Dutch designer Aldo Bakker, at a moment that seems particularly right. After several years of patient, applied research during which time he radically developed his formal universe, Aldo has worked on a series of projects, either alone or jointly with some of the most prestigious brands (Karakter, Georg Jensen, Puiforcat and Sèvres).

The son of the designers Gijs Bakker and Emmy Van Leersum, he has always been surrounded by their deliberately pioneering, not to say transgressive universe. He trained as a jeweller before pursuing his apprenticeship as a self-taught designer. His repertoire includes objects and small items of furniture, in which formal research is prioritised over any other consideration. Turning his back on functionalism as much as post-modernism and any other movement or trend, Aldo Bakker has developed a highly personal, formal vocabulary. His objects often appear to be invested with a personality and have their own character, as though they were autonomous creatures. Shaped for the most part out of a single material (ceramic, glass, wood, copper, etc.) they appear like organic, friendly forms, not unlike a pictogram. Their relative functionality leads to a dramatisation of human gestures. The acts of opening, pouring from or picking up an object all become unexpectedly drawn out and theatrical.

The exhibition is presented in 2016 at the CID – centre d’innovation et de design in Grand-Hornu (Belgium) before the mudac, sole Swiss venue of the exhibition.