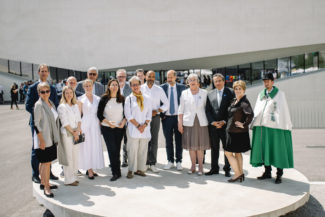 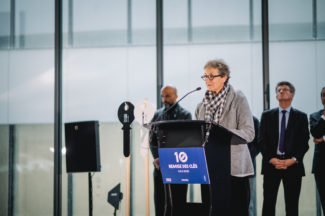 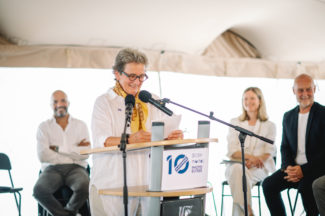 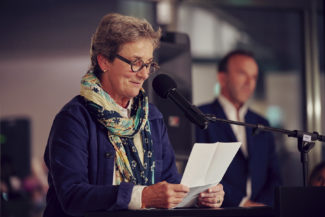 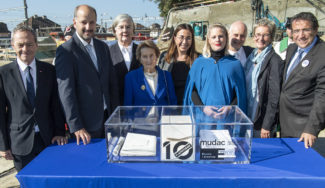 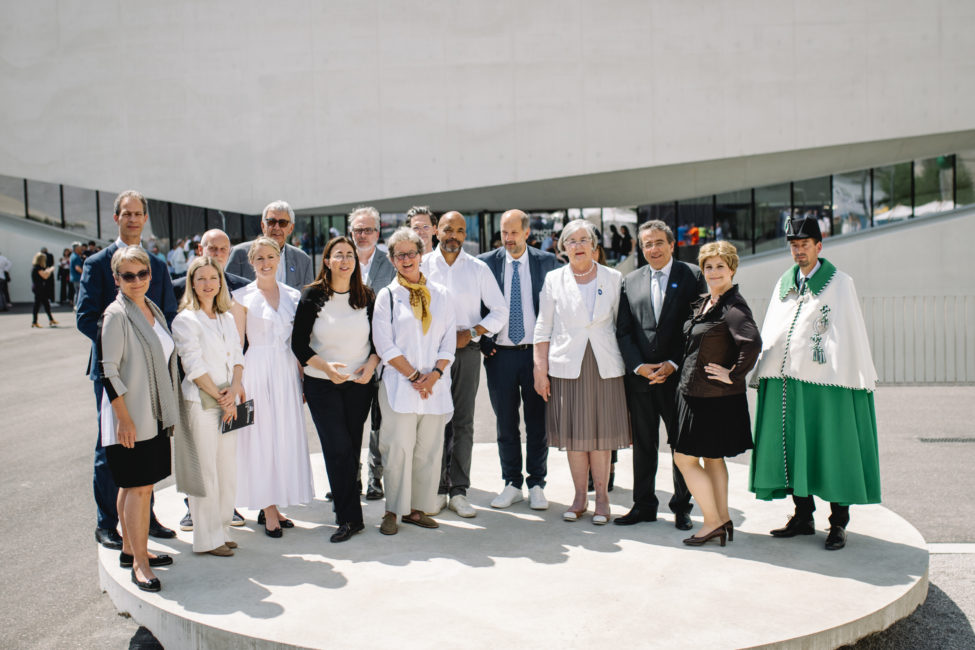 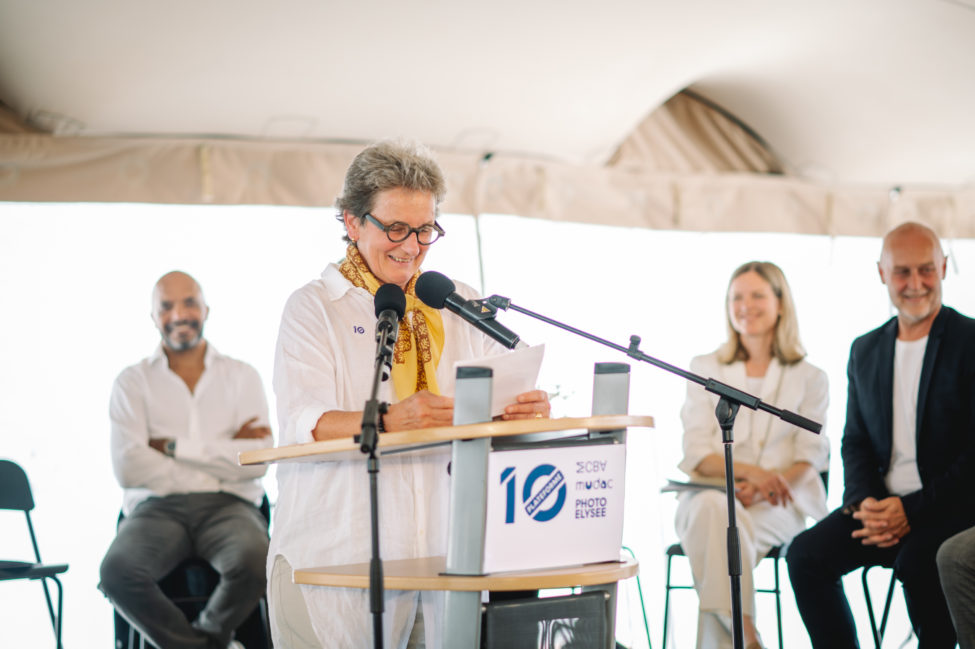 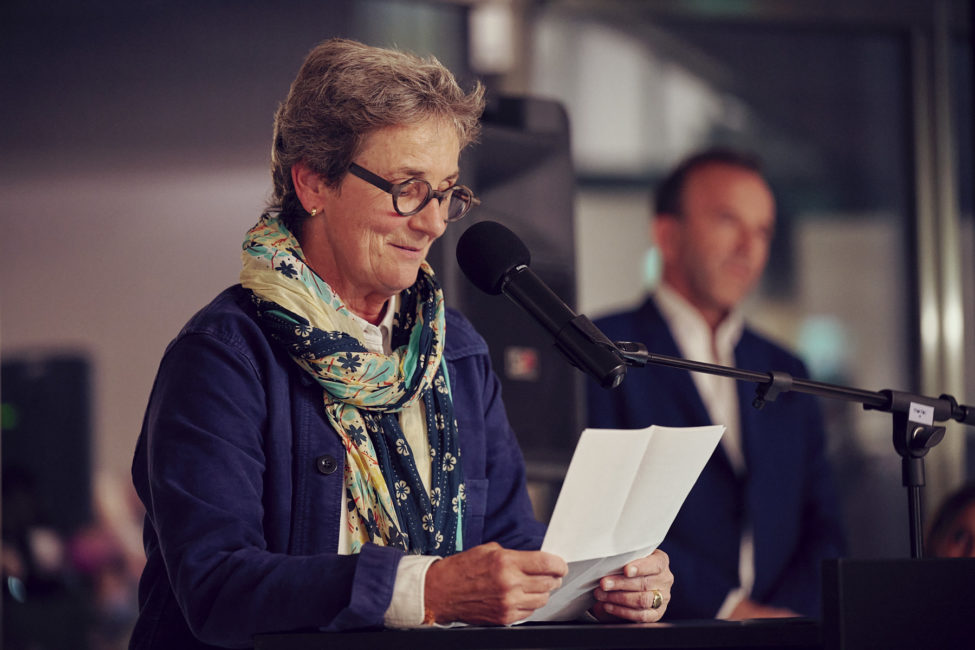 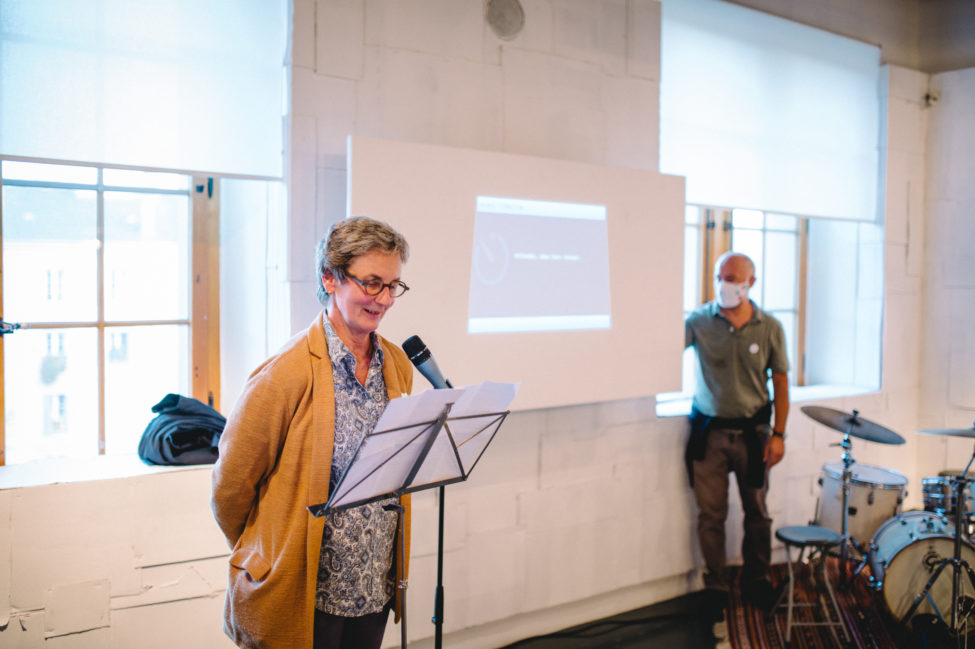 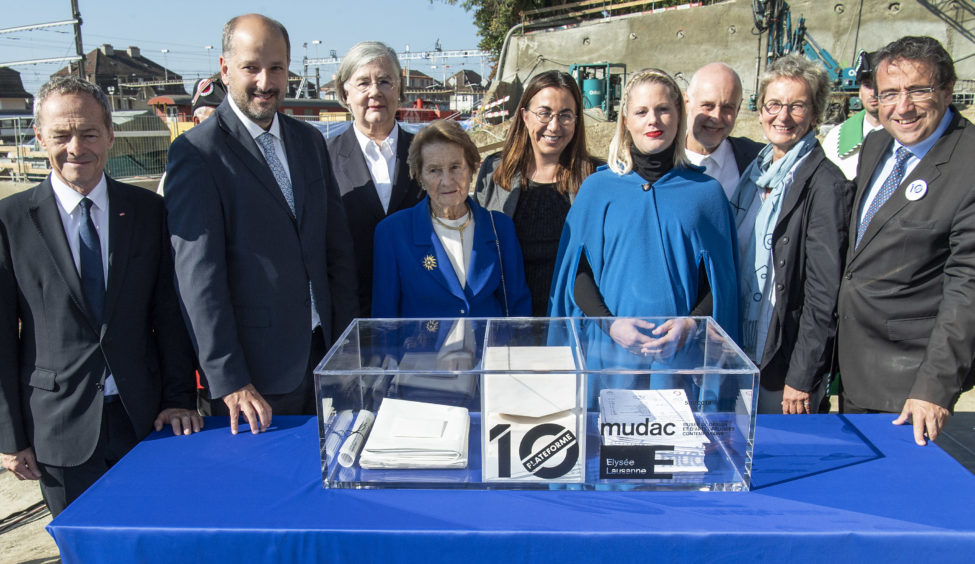 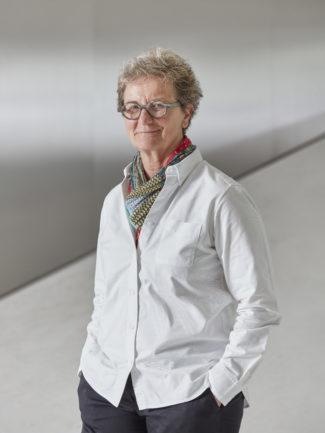 Since 2000 Chantal Prod’Hom has worked tirelessly to promote and develop mudac. Thanks to her sharp and daring mind, she has built up an institution of national and international significance and greatly contributed to the genesis of the Plateforme 10 arts district.

From January 2023 Chantal Prod’Hom will hand the keys over to her successor, Beatrice Leanza.

The mudac staff would like to express their deepest gratitude for her unfailing support and commitment over the past twenty-two years to the museum and its team.

I would like to say how pleased I am to have been able to steer the new mudac to safe harbour and moor this fine ship to the Plateforme 10 arts quay, where it will henceforth be associated with two close, partner museums, Photo Elysée and the Cantonal Museum of Fine Arts.

I thus end my 22-year term at the helm of the only museum of design and applied arts in French-speaking Switzerland with the formidable privilege of having been able to lead an institutional policy and a programme of activities driven by my tastes, passions, encounters and curiosity.
The last ten years have seen the progress and realisation of Lausanne’s ambitious project for a new arts district, Plateforme 10. Chairing the project’s Board of Directors for five years has enabled me to experiment with new issues and broaden my field of action.

I am delighted to offer my successor the chance to launch the institution into this new era; to take advantage of the marvellous tool offered by this exceptional building and to write, with her vision, a new page of activities, thanks to mudac’s fantastic team.

Art historian Chantal Prod’Hom has had a career both in Vaud and on the international stage. Director of mudac – Museum of Contemporary Design and Applied Arts since its creation in July 2000, Prod’Hom has succeeded in turning this relatively modest museum into an institution of national and international significance. Through more than 120 exhibitions, carte blanche and numerous collaborations, Prod’Hom has been able to foster the evolution of mudac until its recent integration into the Plateforme 10 arts district.

In recognition of her work, Prod’Hom was made a Chevalier de l’Ordre des Arts et des Lettres de la République française in 2010 and was awarded a Merit by the Swiss Design Awards in 2013.

As Chair of the Board of Directors of Plateforme 10 from 2015 to 2020, Prod’Hom has committed herself to publicly promoting the cultural project on behalf of the three museums and their ambitions both in Switzerland and abroad.

In October 2022 she was also awarded the Gold Medal of the City of Lausanne for her remarkable commitment to the development of the museum and the new Plateforme 10 arts district, as well as for her major contribution to the city’s cultural influence. 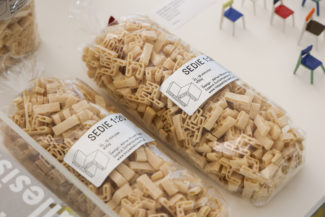 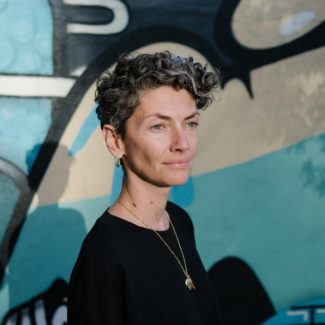 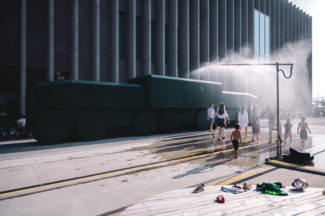